We work on a wide range of scripts, including English language teaching (ELT)

Creating the right script for each project

The most important element in any film or video production is the script. We have a great deal of experience in writing and editing scripts for a wide range of drama and factual projects. A particular area of expertise is the creation of English language teaching (ELT) scripts.

We either develop scripts from the initial concept stage or work with ideas and early drafts supplied to us by our clients. Because we have experience of all stages of the production process, we know how to create scripts that will be cost effective while also delivering maximum impact on screen.

Our scriptwriting work has included creating the scripts for The English Programme, a major series of fifty-six television programmes for learners of English in Turkey that combined drama filmed on location with studio explanation sequences. The series was produced in Turkey and the UK by Anadulo University in conjunction with Cambridge University Press and broadcast by TRT, the Turkish national broadcaster. 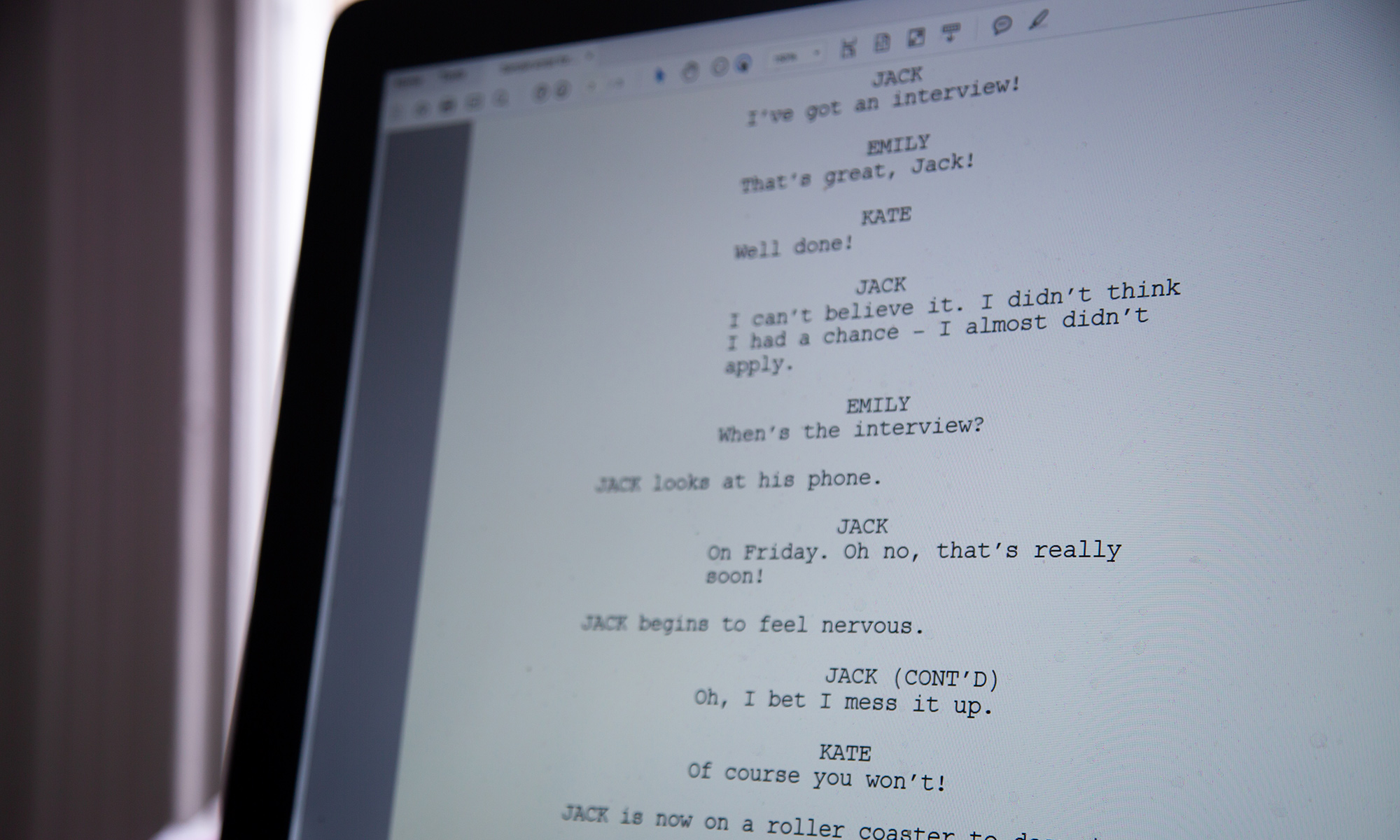 Sharp Focus Productions will work with you to write the script.

Thank you! Your submission has been received!
Oops! Something went wrong while submitting the form.